Poloo in trouble over "indecent" picture with son

June 30, 2020
There are reports in the media that Rosemond Brown popularly known as Akuapem Poloo was invited today by the Criminal Investigations Department (CID) of the Ghana Police Service over pictures she shared online which has been described as indecent. 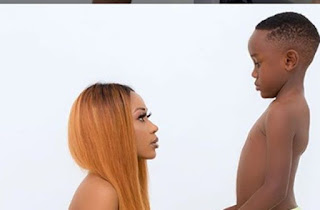 The picture was shared as part of her sons birthday celebration. Poloo herself half naked in front of her son who is only in an underwear.
It has also come to our notice that a child right group lodged the complain hence the invitation.
This is not the first time Poloo is in the news for the wrong reason. She is known for posting indecent videos and pictures of herself just for media attention. 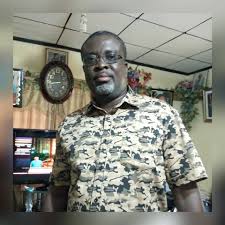 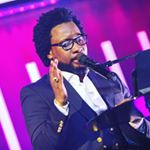